Government borrowing fell in April compared with the same month last year, as parts of the economy reopened after lockdown measures eased.

Government borrowing fell in April compared with the same month last year, as parts of the economy reopened after lockdown measures eased.

Borrowing – the difference between spending and tax income – was £31.7bn, official figures show, which was £15.6bn lower than April last year.

However, the figure was the second highest for April since records began.

Borrowing has been hitting record levels with billions being spent on measures such as furlough payments.

The Office for National Statistics (ONS) now estimates that the government borrowed a total of £300.3bn in the financial year to March. While that was down slightly from its previous estimate of £303.1bn, it remains the highest level since the end of World War Two. 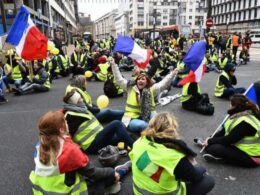 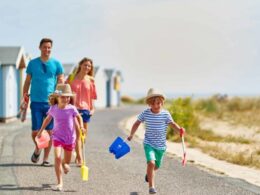 Britain's tourism industry is a huge driver of our economy but has faced many challenges over the past year," said tourism minister Nigel Huddleston.
byWMW MEDIA
No comments 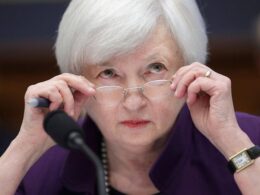 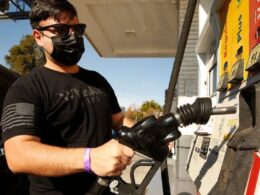