Retired Detective files lawsuit to NYPD for not getting a promotion over the years.

Stacy Bowen , 43 , has served in Narcotic Brough Staten Island as a third grade detective for 15 years in this time period she made 705 arrests, seized 12 firearms and executed more than three hundred serch warrants with regular high-performance evaluations .

In just last four years, Bowen saw five men “with less time on the job, in the rank of detective and less time in the Narcotics Borough be recommended for promotions ahead of [her],” the suit claims.

“These promotions highlight the good ole boys club that existed not only throughout the  Staten Island Narcotics Borough [but] throughout the entire NYPD,” the suit charges.

The Staten Island Narcotics Bureau Made their last female promotion for 2.grade detective in 2014 according to court papers.

Jhon Scola the lawyer of Bowen “Discretionary promotions have always been an area where discrimination has run rampant in the NYPD,” added “Women, like Detective Bowen, with over 700 arrests in her career, can’t even get on a list to get considered for promotion whereas less qualified, but connected, men jump the line to make grade.”

An NYPD spokesperson said: “We will review the lawsuit if and when we are served.”

The city Law Department said they would review the case. 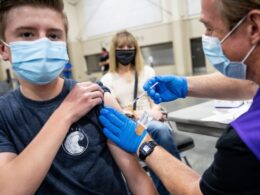 New Yorkers 12-17 years old who get their first Pfizer shot between May 27 and July 7 will be eligible for full tuition, room and board at any public college or university in the state.
byWMW MEDIA
No comments 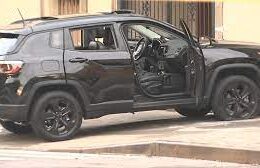 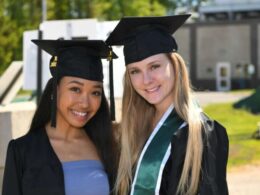